The first look poster of the Katrina Kaif, Siddhant Chaturvedi and Ishaan Khatter starrer ‘Phone Bhoot’ is out. The trio is decked-up in quirky black and white suits, while the title and the poster reflect ‘Phone Bhoot’s’ theme as being supernatural comedy. The shooting of the film may begin only in the last quarter of 2020. Production company Excel Entertainment shared, “‘Darna allowed hai’, as long as you’re laughing along the way. ‘Phone Bhoot’, ringing in cinemas near you in 2021,” making it clear that the film will be released in theatres and not on any OTT as it stands today. Excel is a joint venture between Ritesh Sidhwani and Farhan Akhtar. The film will be directed by Gurmmeet Singh of ‘Mirzapur’ fame. 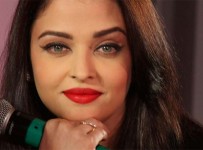 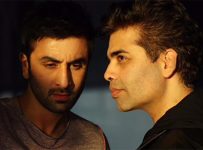 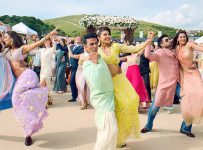