Katrina Kaif was rumoured to reunite with Akshay Kumar for his cop drama ‘Sooryavanshi’. However, trade reports state that the actress has denied being in the race for this Rohit Shetty directorial. The much talked about ‘Sooryavanshi’ is a complete masala entertainer, set to release during Eid 2020 and Katrina’s addition to this action-er would mean a big-ticket in her kitty. While the ‘Thugs of Hindostan’ actress is far from signing on the dotted line, she has emerged a top contender for the film, thanks to many blockbusters she has starred in with Akki. Meanwhile, she will next be seen opposite Salman Khan in Ali Abbas Zafar-directed ‘Bharat’. 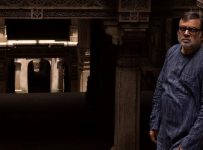 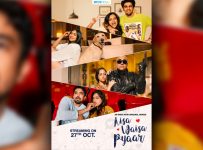 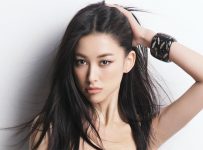 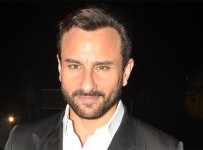