Sushant Singh Rajput and Sara Ali Khan-starrer ‘Kedarnath’ has finally got a release date, and is scheduled to hit the screens on November 30. After fallout between director Abhishek Kapoor and producer Prernaa Arora of KriArj Entertainment, it was seasoned producer Ronnie Screwvala who stepped in to back the film. With a new date now out, ‘Kedarnath’ continues to be Sara Ali Khan’s Bollywood debut instead of Karan Johar and Rohit Shetty’s much anticipated ‘Simmba’, which is scheduled to release in December as of now. ‘Kedarnath’ is a love story set in the pilgrim village of Kedarnath. 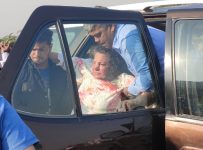 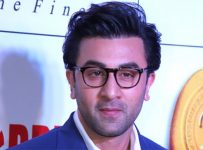 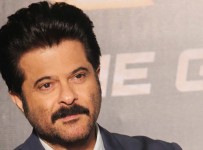