Kareena Kapoor Khan and Arjun Kapoor’s quirky love story ‘Ki & Ka’ created a lot of buzz in the past one month but the same enthusiasm is not reflecting at the box office windows. According to trade reports, ‘Ki & Ka’ opened to a medium occupancy of 15-20% which is lower than what last week’s release ‘Kapoor & Sons’ got. The film is expected to get more occupancy at multiplexes, which may increase over the weekend. It is being projected that ‘Ki & Ka’ may just manage approximately Rs 5 crore on its opening day. 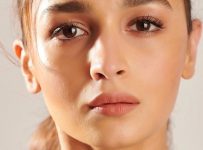 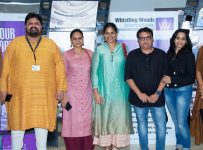 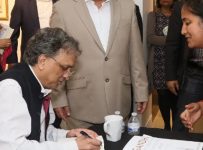