Karan Johar-produced ‘Rannbhoomi’ is going to be a grand affair. It will star Varun Dhawan in the lead and will be directed by Shahshak Khaitan of ‘Humpty Sharma Ki Dulhania’ and ‘Badrinath Ki Dulhania’. Dharma Productions is known to spend lavishly on their projects and KJo will make sure to pull all the plugs for this period drama. Buzz is that ‘Rannbhoomi’ may feature Sara Ali Khan opposite Varun, however there has been no confirmation from the makers. According to industry gossip, ‘Rannbhoomi’ could well be Karan’s ambitious project ‘Shuddhi’ remodelled with a title and cast change. 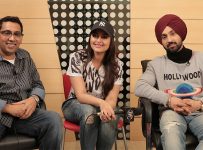 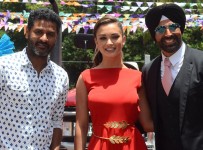 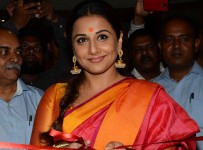 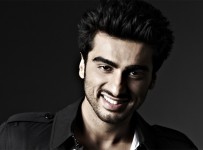