Kamaal Rashid Khan, also known as KRK, claimed that he has been diagnosed with stage 3 stomach cancer! Talking about the dreaded disease, KRK tweeted, “It’s confirmed that I have stomach cancer on 3rd stage, hence I will be alive for 1-2 years more. Now I won’t entertain anybody’s call who will try to make me feel that I am going to die soon. I don’t want to live with anybody’s sympathy even for a day. I will appreciate those people, who will continue to abuse me, hate me or love me like before. I am only sad for my two wishes, which I will not be able to fulfill. I wanted to make an A-grade film as a producer and also wanted to work with Amitabh Bachchanji in a film or produce a film with him.” Kamaal Khan has produced and acted in ‘Deshdrohi’ (2008).
Tweet Pin It 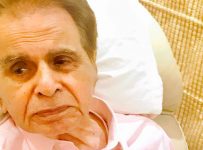 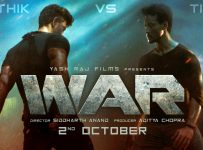 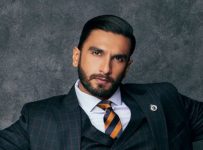 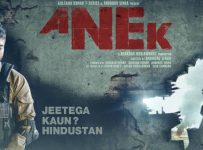