Sonu Sood worked with two international stars, actor Jackie Chan and director Stanley Tong, in ‘Kung Fu Yoga’ in the year 2017. The news started doing the rounds a while back that the trio might be working on the sequel to the film. Confirming the same, Sonu shared on Twitter and Instagram, “Some bonds are for life. Thank you, Jackie Chan and Stanley Tong, for the lovely dinner. It was great catching up again after so long. And yes, all set for ‘Kung Fu Yoga 2’,” after meeting Chan and Stanley in Dubai over dinner. ‘Kung Fu Yoga’ also starred Disha Patani and Amyra Dastur and became Chan’s highest-grossing film in China. 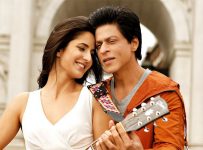 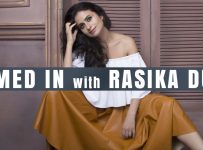