Katrina Kaif showed some swift stunts in ‘Tiger Zinda Hai’. Her next film, ‘Thugs of Hindostan’, is an action adventure but the actress has little to do with stunts in this flick. “Each film has a different character, so what I am doing in ‘Thugs’ is very different from ‘Tiger Zinda Hai’. That was an action franchise, but in this film, I am doing less of action and more of other elements that are required for this kind of a film,” explains Katrina. The actress plays a glamorous role of Suraiyya, a gorgeous performer set in the time of British India. 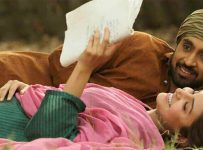 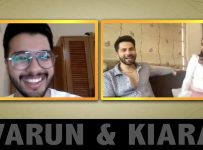 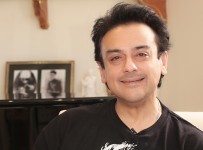 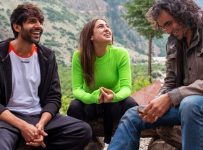