First look of ‘Housefull 4’ is released and everybody is going gung-ho about it. Akshay Kumar, perhaps whose look was praised the most, took about two-and-a-half hour on the sets every day to get into the skin of the perfect bald character which he plays. Out of the two, one character Akki portrays is that of the ruler Rajkumar Bala from the circa 1400s. Prosthetic of this exhausted him every single day to no end. Akshay would just sit idle till the time experienced prosthetic expert Preeti sheel Singh finished her job. Interestingly, the makeup experts first worked on the 3D models before deciding on the final look of Akshay Kumar for ‘Housefull 4’. 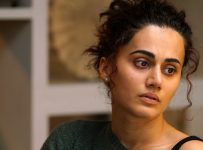 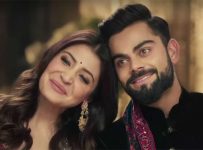 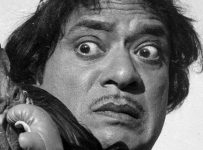 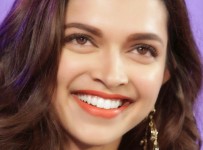