Mallika Sherawat has been out of the limelight for a long time now but she is back in the news for all the right reasons. The actress has been in love with a Paris based real estate businessman, Cyrille Auxenfans. Cyrille Auxenfans and Mallika Sherawat come across as a dreamy, madly in love couple. On Valentine’s Day this year, Cyrille showered his ladylove with gifts which also included an expensive car which she has been using for some time now. She publicly introduced her Mr Right on Twitter with a post which said, “Falling in love is an extraordinary thing when the person you love, loves you back.” Mallika Sherawat has joined the long list of Bollywood actresses who have been in love with ‘firangis’. While Preity Zinta tied the knot with London based businessman Gene Goodenough recently, Celina Jaitley married Dubai-based hotelier Peter Haag in 2011. 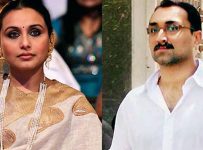 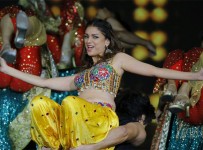 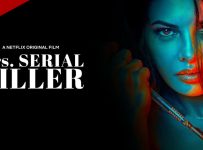 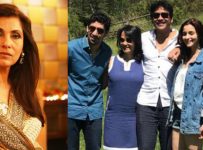