Kangana Ranaut’s ambitious outing, ‘Manikarnika: The Queen of Jhansi’ has hit the screens today and is eyeing a big opening at the box office. The film has released on approximately 3,000 screens across the country. According to trade buzz, ‘Manikarnika’ is expected to record a figure of Rs 10 crore on its first day. The flick has been through a lot of controversy, with director Krishna Jagarlamudi leaving the film midway and Kangana claiming to have directed 60 percent of the film. The budget also increased massively, from Rs 60 crore to Rs 125 crore, as some portions of the film were re shot and release date rescheduled a couple of times. 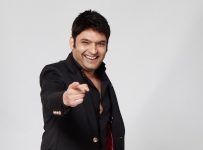 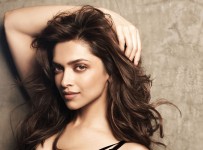 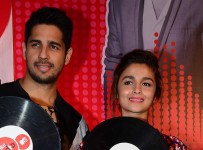 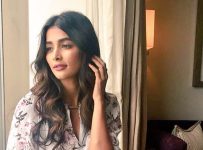