The first look of Rajinikanth, Akshay Kumar and Amy Jackson starrer ‘2.0’ was revealed last week. Leading lady Amy reveals that the much loved southern star Rajinikanth was feeling the chills during the event. “I was very excited but Rajinikanth sir told me that he was very nervous before the event. He said that he gets very nervous about the media, the attention and all the hype around the movie. Despite being such a big superstar, it just shows how grounded a person he is. It puts everything in perspective,” says Amy. Directed by Shankar, ‘2.0’ is set to release in Diwali 2017. 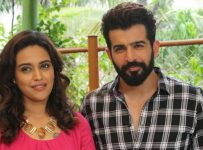 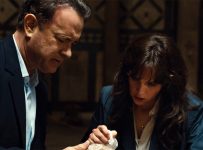 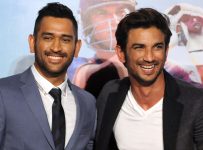 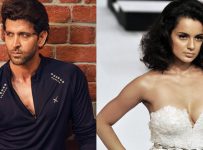