The trailer launch of Kangana Ranaut and Rajkummar Rao-starrer ‘Mental Hai Kya’ was scheduled to release last week. However, a protest by the Indian Psychiatric Society, asking the Central Board of Film Certification (CBFC) to review the trailer if it was belittling mental health, delayed the trailer. Kangana was yesterday snapped after meeting the CBFC committee and the buzz suggests that the board has cleared the film with minor changes but has asked the makers to change the title. An official announcement regarding the same will soon be made by producers, Ekta Kapoor-helmed Balaji Motion Pictures. The film is scheduled to hit the screens on July 26. 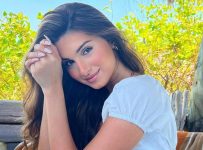 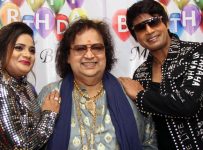 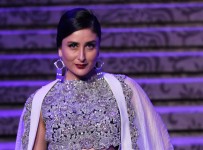 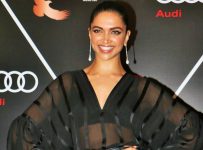