While we only hope that the fight between Sonam Kapoor, Ali Abbas Zafar and Shekhar Kapur does not turn ugly over ‘Mr India 2’, here’s even more interesting news rolling in. Rumour has it that Shah Rukh Khan and Ranveer Singh are being considered for the ‘Mr India’ reboot by director Ali Abbas Zafar. SRK could portray Amrish Puri’s character Mogambo whereas Ranveer can be considered for the title role played by Anil Kapoor. Just last week Ali had informed that he is working on the ‘Mr India’ franchise with production house Zee Studios and that they are making it into trilogy which Sonam and Shekhar Kapur did not like. 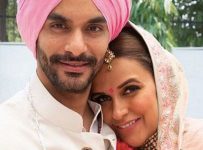 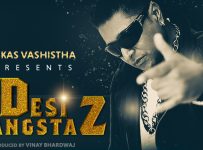 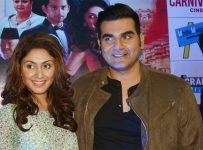 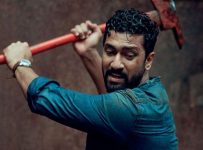