‘MS Dhoni: The Untold Story’ was the biggest hit of Sushant Singh Rajput’s career and the actor is now preparing for a sequel to the sports biopic. Sushant is planning to collaborate with Ronnie Screwvala’s RSVP Films for a massive sports biopic, which is rumoured to be the second instalment of Dhoni’s life. While this alleged sports biopic is yet to be confirmed, Sushant has five other projects waiting for his date to be allocated. ‘Kedarnath’ and ‘Son Chiriya’ are the immediate ones while Mukesh Chhabra’s directorial debut, ‘The Fault in Our Stars remake and Nitesh Tiwari and Sajid Nadiadwala’s next film are also in the pipeline. 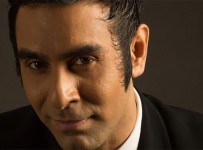 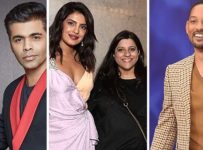 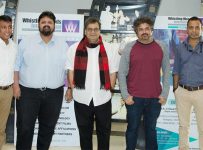 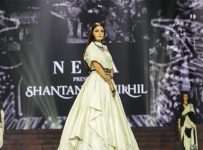