Salman Khan and the makers of ‘Race 3’ are making sure to keep the film’s climax tightly under wraps and have canned multiple endings for the film! The starry cast and crew has reportedly shot for several climax sequences, but only the immediate team is aware as to which ending will be attached to the final release of the film. So it is not just the fans but a tightly guarded secret even for the crew! ‘Race 3’ is scheduled to release on June 15, coinciding with Eid. The film promises a good dose of action, thrill and glamour. 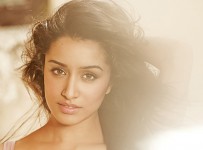 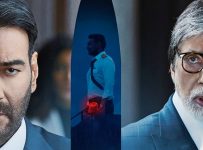 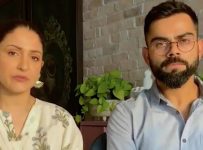 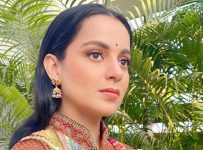