‘Mumbai Saga’ may be a film about gangsters and the underworld, but the Sanjay Gupta directed project itself had a brush with law. Under-trial accused gangsters DK Rao, Ashwin Naik and the widow and daughter of slain businessman and alleged gangster Amar Naik filed to halt the release of the film. They alleged that since the film is based on true events, as per filmmakers’ claims, it breaches their privacy and hence a stay be given against releasing the film. This last-minute hiccup sent the shivers down the team’s spines but in a big relief, the Bombay High Court today refused to stay. With this, ‘Mumbai Saga’ is all set to hit the screens tomorrow, March 19th. The film stars John Abraham, Emraan Hashmi, Kajal Aggarwal and Jackie Shroff among others in the lead roles. 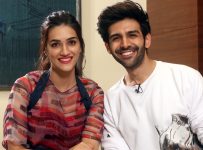 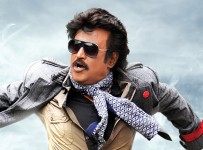 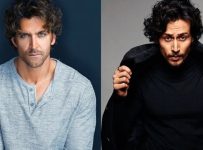 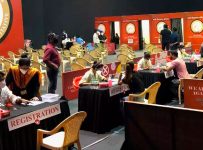