Akshay Kumar and Katrina Kaif impressed audiences with ‘Namastey London’, back in 2007. Filmmaker Vipul Shah has been planning to work on a sequel to the same, to be titled ‘Namastey England’. A busy Khiladi Kumar is said to finish shooting for ‘Housefull 3’, as well complete the promotions for ‘Airlift’ and then begin work on ‘Rustom’. According to trade buzz, Shah plans to begin ‘Namastey England’ with Akshay and Sonakshi Sinha in March, but considering the busy schedule of Akshay and Sonakshi, who is working on ‘Force 2’, reports suggest that ‘Namastey England’ will begin only by the end of 2016. 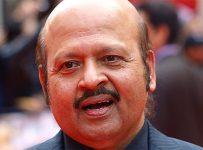 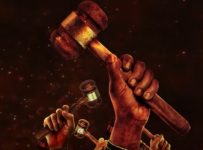 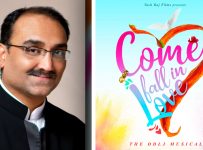 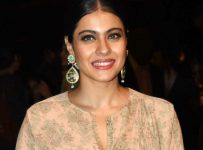