And here’s some big news in the much-publicised MeToo controversy surrounding Nana Patekar and Tanushree Dutta. If what can be called as a fallout of the sexual harassment case, actor Nana Patekar has reportedly been given a clean slate by the Mumbai Police against the allegations and complaint lodged by the actress last year. The police filed a “B” Summary report which means that they cannot continue further investigation due to lack of prima-facie evidence in the case. It all started on the sets of their film ‘Horn OK Pleassss’ back in 2009, but the actress came out only in October 2018. While Tanushree accused Nana of sexual harassment under the worldwide MeToo movement, she also pointed fingers towards choreographer Ganesh Acharya for pressuring her to do a sleazy song with Patekar. 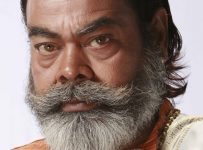 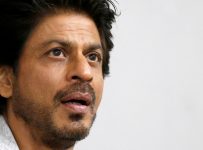 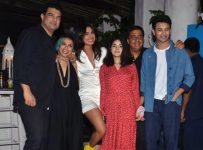 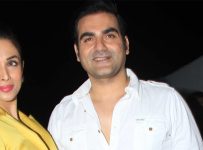