Om Puri’s contribution to cinema was lauded at the Academy Awards held on February 26 in Los Angeles, with the iconic actor’s name being included in the tribute. The same was not done back at his home-ground. Nawazuddin Siddiqui lashed out at Bollywood award functions for not remembering the legend. Venting his anger on the social networking site Twitter, the ‘Raees’ actor shared a harsh comment about the incident, saying, “The Academy Awards, Oscars paid homage to the late Om Puri, but in Bollywood award functions nobody converse single word for his contribution. Shame.” Om Puri passed away at the age of 66 in Mumbai, in January this year. 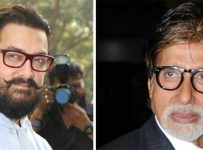 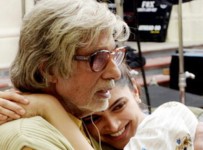 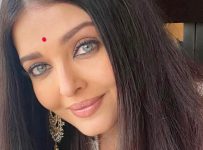 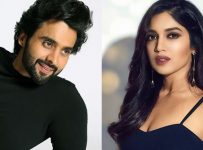