Nawazuddin Siddiqui took the Internet by storm yesterday after the first look from his upcoming film ‘Haddi’ was released. The actor was totally unrecognisable in this new drag avatar wearing a grey shimmery gown, long locks, seated on a sofa with a powerful stance. Taking to his Twitter account, Nawaz said, “Crime has a new avatar. Started filming for dis noir revenge drama, ‘Haddi’.” A very small trailer released yesterday which shows only Nawaz with the intriguing look. The film is produced by media conglomerate Zee Studios. As per the official information made available, director Akshat Ajay Sharma has begun filming and it will be ready to release in 2023.
Tweet Pin It 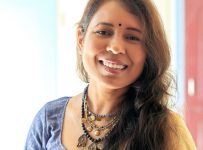 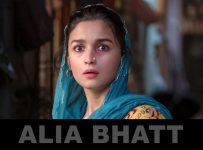 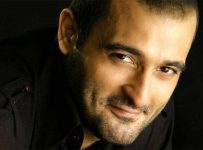 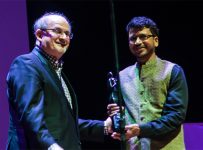