After making out-of-the-league films like ‘A Wednesday’ and ‘Special 26’, director Neeraj Pandey will produce a slew of horror flicks with Manoj Bajpai in town. Bajpai will not only act in the first film titled ‘Missing’ out of the three each year, but will also produce it. This marks the actor’s first production venture. Being the fine filmmaker he is, Neeraj has left the strings in the hands of debutant Mukul Abhyankar to helm the project. If all goes well, ‘Missing’, starring Bajpai, Tabu and Annu Kapoor will release at end of this year. In the meantime, Neeraj is also busy with his other two projects, a biopic on MS Dhoni and ‘Airlift’. 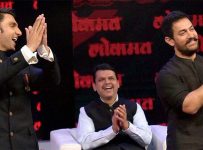 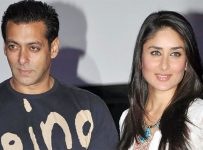 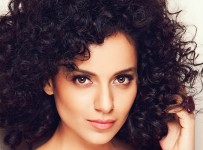