Neil Nitin Mukesh has announced his maiden project under his production company NNM Films and his younger brother Naman Nitin Mukesh will director the film. “I feel, there are so many brilliant stories to be brought to the big screens and it would be fair to give an equal opportunity to deserving talent through this venture. Our long-term vision is to cater to diversity through cutting-edge content,” says the newbie producer. While Neil worked with Yash Raj Films as an assistant director prior to his foray in mainstream cinema, Naman has trained with Abbas-Mustan, Bejoy Nambiar and Eros for over six years. NNM Films will not only produce movies but will also venture into endorsements, events, advertisements, commercials and design. 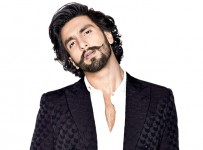 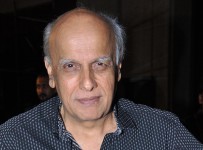 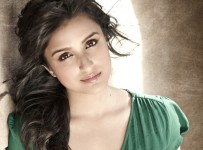