Shahid Kapoor is working with Alia Bhatt, not just in ‘Shaandaar’ but also in ‘Udta Punjab’. Apparently, it was Shahid who suggested that Alia does the film. The actor said, “We were trying to make ‘Udta Punjab’ since a year but no one wanted to do it because it is a dark film. I told Alia that ‘Udta Punjab’ was one of the finest roles and within two days she read the script and agreed to do the film. There are very few actors who step out of their skin and not worry about not looking good and actually plays characters. I was very proud of her when she said yes to the film.” ‘Udta Punjab’ also stars Shahid’s ex, Kareena Kapoor in a vital role. 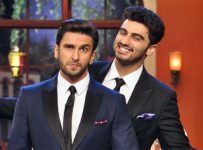 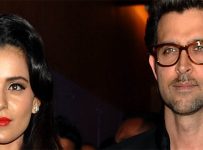 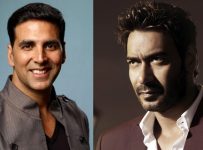 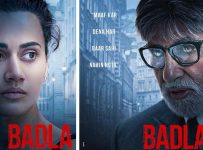