The lockdown period seems to have only given celebrities time to come up with new projects. Since the script-reading and story-telling sessions can easily happen online, many Bollywood stars are taking the advantage of sitting at home. Nushrat Bharucha is one such actress who has signed a new film during the lockdown. Titled ‘Chhori’, the film will have Nushrat playing the lead. The projects falls in the horror genre and is a Hindi remake of the 2016 Marathi film ‘Lapachhapi’. Just as the original, Vishal Furia is writing and directing ‘Chhori’ under the co-production of Abundantia Entertainment and Crypt TV. The latter is termed as Hollywood’s horror specialist, Blumhouse production. Nushrat’s last full-fledged role was in 2019’s hit film ‘Dream Girl’. 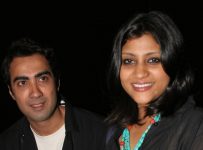 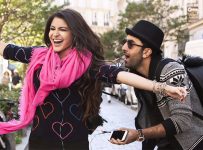 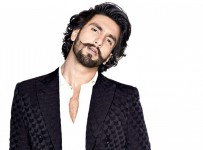 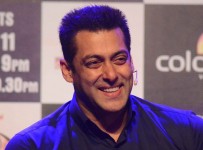