Shahid Kapoor is busy prepping for his film ‘Jersey’ and will begin shooting for it in Chandigarh next week. Interestingly, Shahid’s father and seasoned actor Pankaj Kapur has joined the cast in a pivotal role. With Shahid playing a cricketer in the Hindi remake, Pankaj will play a mentor-like-figure, who gives him massive support through his unplanned comeback journey. Unable to hide his enthusiasm, Pankaj Kapur says, “I am very excited to be part of the film. Working with Shahid has always been very interesting and I have always admired his ability to portray emotions beautifully.” Directed by Gowtam Tinnanuri, ‘Jersey’ is the Hindi remake of a Telugu sports drama by the same name. 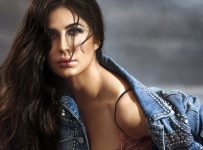 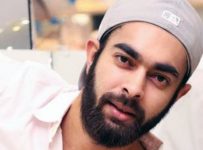 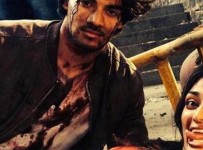 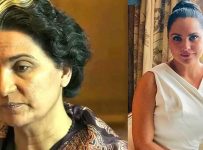