According to reports, Parineeti Chopra seems to have given priority to ‘Chamkila’ over ‘Animal’. Though the actress hasn’t had many releases lately, she’s been busy with multiple projects. Parineeti has signed on the dotted line for director Imtiaz Ali’s upcoming ‘Chamkila’, possibly starring Diljit Dosanjh opposite her. The film is based on a Punjabi singer, songwriter, musician, and composer Amar Singh Chamkila who was mysteriously murdered along with his wife in 1988. It is reported that Parineeti has dropped the Ranbir Kapoor-starrer ‘Animal’ to work under Imtiaz Ali’s direction. She had to say no to the Sandeep Reddy Vanga directorial as the dates were clashing with ‘Chamkila’. It must be noted that news of Parineeti Chopra singing ‘Animal’ last year had taken the Bollywood circles like storm. 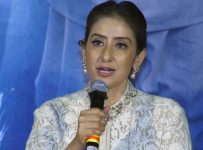 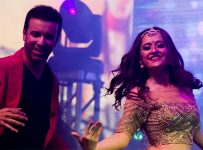 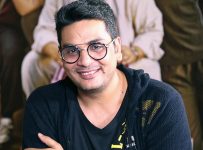 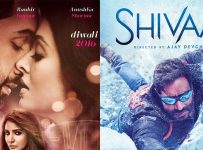