Priyanka Chopra has finally decided to bow out of Sanjay Leela Bhansali’s ambitious project, biopic on Sahir Ludhianvi. Tentatively titled ‘Gustakhiyan’, the film was to explore poet Sahir Ludhianvi and Amrita Pritam’s real life love story featuring Priyanka Chopra. However, buzz suggests that the actress has decided not to be a part of the film anymore, reasons best known to her. Speculations were that Abhishek Bachchan would play the lead in the drama, but it seems like Bhansali’s wait just got longer as he will now have to scout for his leading lady yet again. 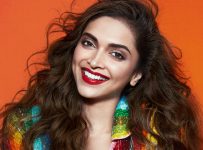 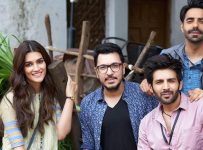 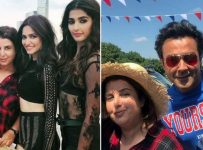 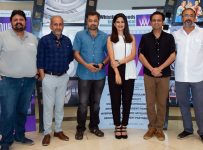