The film won millions of hearts in India and in the US, but now the Aamir Khan starrer has become a hit in China! Aamir was recently in China for the release of his big ticket film PK in the country and apparently even went for a short tour when he was there for the release. In India, PK did huge business when it released during the last Christmas season. And now the movie seems to be raking in moolah abroad too.

According to trade buzz, the movie has managed to make approximately $7.87 million, making its overseas total more than $34 million. The film stars Aamir and Anushka Sharma in the lead roles, as well as Sushant Singh Rajput and Sanjay Dutt as sidekicks. Check out the 5 reasons we loved this movie here! 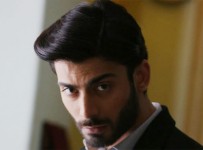 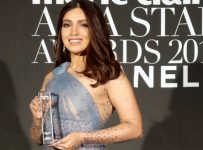 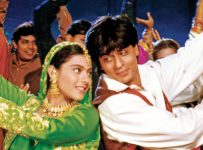 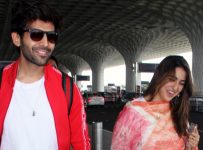