It’s no secret Swara Bhasker is very active on Twitter. But one recent tweet has landed her in trouble. A complaint has been registered at the Tilak Marg Police Station in Delhi against Swara for sharing an allegedly objectionable video. Last known, the police were yet to register an FIR against the ‘Veere Di Wedding’ actress. Swara shared claims from an elderly man that his beard was chopped-off by four men, who also beat him up. The people in question even forced him to chant ‘Jai Shri Ram’, he claimed. It is said that the police are now inquiring both the matters. The alleged assault against the victim, as well as the complaint against Swara Bhasker. 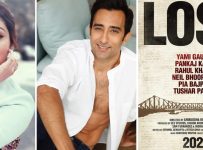 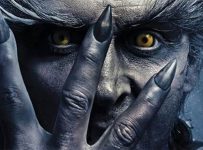 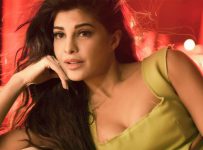