The release date of the Prabhas and Saif Ali Khan starrer ‘Adipurush’ is out. Prabhas announced it over his Instagram handle today that ‘Adipurush’ will release in theatres on August 11th 2022. The film is to go on the floors in January 2021, but has been in the news since the time it was announced earlier this year. Apart from Saif and Prabhas, ‘Adipurush’ was also rumoured to star Anushka Sharma as its leading lady, but that was vehemently denied by sources close to the actress. If it is true, then finalizing the actress still remains a mammoth task for makers. Produced by Bhushan Kumar and directed by Om Raut, the film is scheduled to be shot in Hindi and Telugu. Saif is currently busy shooting for ‘Bhoot Police’ in Dharamshala, Himachal Pradesh. 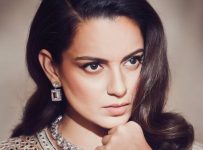 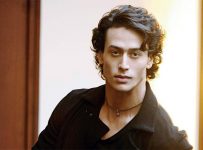 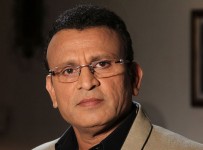 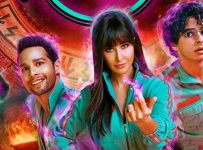