Amidst rumors of a budding romance, Priyanka Chopra landed in Mumbai with rumored boyfriend Nick Jonas on late Thursday night. The duo apparently didn’t pose for the paparazzi and tried to avoid getting clicked. Priyanka is all set to host a big ticket bash at her new bungalow, where Nick will meet all her friends. She is also in Mumbai to begin shooting for her Bollywood film ‘Bharat’ opposite Salman Khan. PeeCee recently made a hand-in-hand appearance with Nick, at the latter’s cousin’s wedding and had even met the singer’s family, adding fuel to the dating rumors. 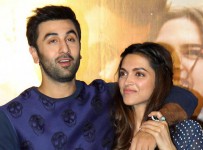 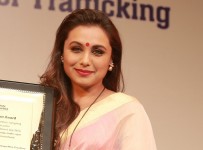 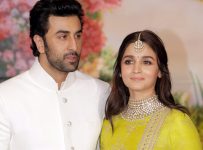 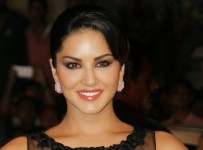