Salman Khan-starrer ‘Race 3’ has peaked the curiosity of fans and the trailer was expected to be attached to the mega Hollywood hit ‘Avengers: Infinity War’. The makers of ‘Race 3’ let the chance pass and have now decided to release the first look on May 5. Buzz suggests that the first glimpse of ‘Race 3’ will concentrate on Salman Khan’s combat stunts from the movie. The two-and-half minute long trailer is expected to reveal some of the best action sequences of ‘Race 3’, along with glimpses of the other members from the cast. 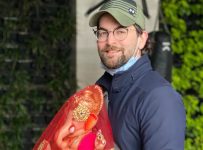 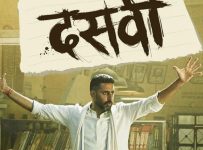 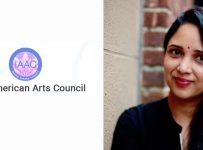 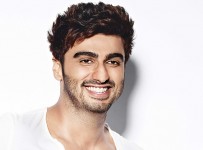