AR Rahman is a celebrated musician of India, and when he was asked about the music scenario in the industry with many actors turning into singers for their films, Rahman opined, “It is all going back to the 1940s. It used to be like that then. In western Broadway it is still there… every actor sings, and singers turn actors. I think it is a good thing.” While actors are venturing into his territory, Rahman is also planning to produce a film. Not revealing much, the musician said, “You just have to wait for another couple of months for that to happen. I am working hard on it. It will be a musical, of course!” 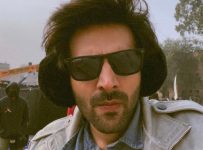 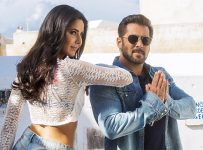 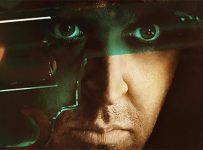 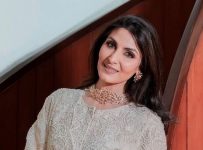