Rahul Roy, well-known for his roles in ‘Aashiqui’, ‘Phir Teri Kahani Yaad Aayee’ and featuring in ‘Bigg Boss’, suffered a brain stroke recently. He was shooting for ‘LAC: Live The Battle’ in the Kargil sector of India. After being air-lifted from there, the 52-year-old actor was immediately rushed to the Nanavati Hospital in Mumbai on Thursday and is in Intensive Care Unit (ICU) since then. Before admission to the Mumbai hospital, Rahul was transferred to Srinagar from Kargil on Tuesday. He is said to have suffered the stroke due to the extreme cold weather in the hilly region. The ‘LAC: Live The Battle’ actor felt difficulty in delivering dialogues and that’s when his costars and team thought something was wrong. Rahul is now said to be recovering well. 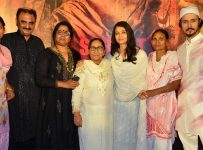 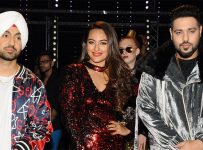 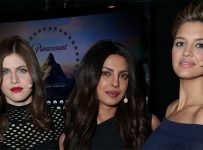 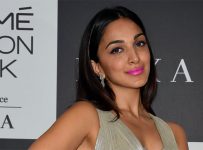