The cast of Raksha Bandhan are all gearing up for its release and are making promotions grand everywhere they go. The team are currently in Dubai promoting their film at Dubai Festival City. From interviews to visiting malls like City Centre Diera and addressing a huge crowd to sharing the impressive trailer in a grand scale at the Intercontinental Dubai Festival City, team had a great time interacting with fans and media.

The film releases in cinemas worldwide on August 11th 2022. 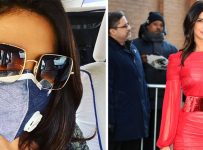 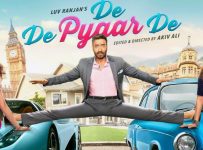 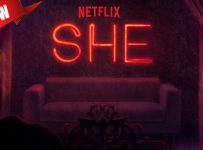