Rishi Kapoor has been stationed in the US since last September, where he is undergoing treatment. However, the Kapoor family has been tight-lipped about the actor’s ailment even after about six months. Some time back Neetu Singh had hinted that they will be back soon to which son Ranbir Kapoor echoed a similar sentiment, “He is doing well and will be back very soon. He is missing movies and working in films. I hope, with everyone’s wishes and prayers, he comes back real soon.” Not the ones to leave him alone, members from the Kapoor family have been dropping in to visit Rishi from time to time. 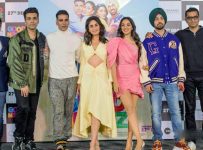 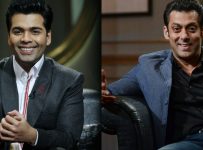 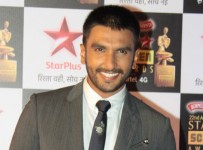 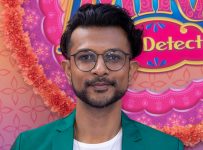