Ranbir Kapoor, Alia Bhatt and Ayan Mukerji visited the Kumbh Mela on the auspicious day of Maha Shivratri, where a swarm of drones illuminated the evening sky to reveal the ‘Brahmāstra’ logo. Ranbir’s character in the film is called Shiva and will reportedly take inspiration from Lord Shiva. Like the Hindu mythology goes about Lord Shiva, Ranbir will similarly be blessed with a special power in the movie. On the other hand, Alia plays a character by the name of Isha, which is another name for a Hindu goddess. ‘Brahmāstra’ is set in contemporary India, with a whole lot of references to Indian mythology, magical energies and powers 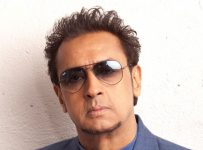 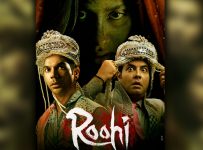 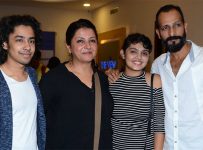 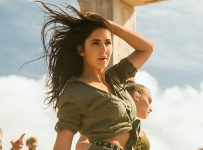