Rani Mukerji impressed everyone with her performance of a teacher who deals with Tourette Syndrome in ‘Hichki’, which released earlier this year. Produced by Yash Raj Films, ‘Hichki’ is now set to hit the screens in Kazakhstan. An elated Rani says, “It’s truly amazing that films can cross over to different cultures and languages because of its universal story. ‘Hichki’ is a reflection of the society, a reflection of how we all have weaknesses and we need to overcome them to make the world a better place. I am proud of the film, and grateful that people are enjoying it.” The film will release on 15 screens on September 20.
Tweet Pin It 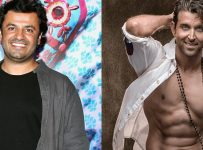 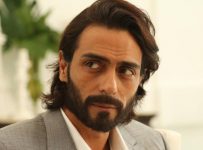 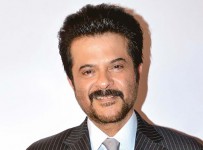 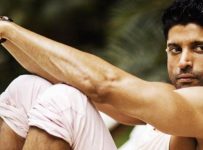