According to sources, Ranveer Singh may play comic book character Nagraj in one of his upcoming films. If all goes as planned, then Ranveer might join forces with Manoj Gupta, President of Raj Comics, under which name the superhero books are sold. The flick, depicting Ranveer Singh as comic book superhero Nagraj, could be produced by Karan Johar under his banner Dharma Productions. Though the talks are still in the early stage, people attached with this project so far want it to hit theatres in 2022. Ranveer is currently busy with cricket film ‘83’ and ‘Jayeshbhai Jordaar’. While ‘83’ is almost complete and ready to release, Ranveer is shooting for ‘Jayeshbhai Jordaar’. 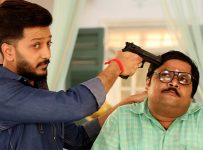 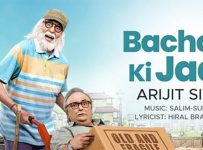 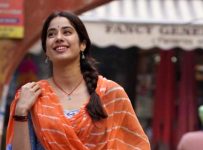 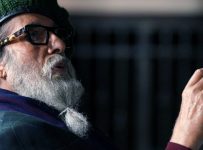