Bobby Deol is going places after his successful stint in the recent web series ‘Aashram’ and ‘Class of ’83’. The actor has bagged another Shah Rukh Khan production and the film is titled ‘Love Hostel’. A spirited young couple, hunted by a ruthless mercenary and its survival tale in the power game form the storyline of ‘Love Hostel’. The film will be set against the pulsating backdrop of rustic North India. While Shah Rukh’s wife Gauri Khan will be producing the film jointly with Manish Mundra and Gaurav Verma, Red Chillies Entertainment will present the movie along with Drishyam Films. Bobby Deol will be accompanied by Sanya Malhotra and Vikrant Massey. Director Shanker Raman will roll the project in the coming year and the release too will be in 2021. 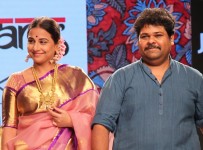 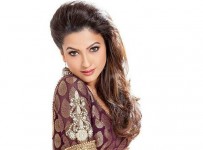 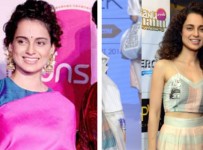 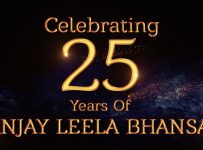