Ever since Sushant Singh Rajput’s untimely death, the media has been full of conspiracy theories and reports surrounding his demise. A new twist in the tale recently came when the case was finally transferred to CBI after taking it away from Mumbai Police. Bihar Police too came into the picture in the interim as Sushant’s family registered an FIR in the case in their hometown of Patna. Bihar Police then requested the Centre to handover the case to CBI. Acting on their request, the central government did the needful. On the sidelines, Enforcement Directorate (ED) summoned Sushant’s alleged girlfriend Rhea Chakraborty to record her statement. This has been done to investigate from a money laundering standpoint. Meanwhile, Rhea has requested the Supreme Court to transfer the case from Bihar to Mumbai. 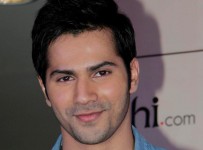 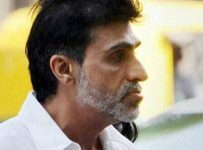 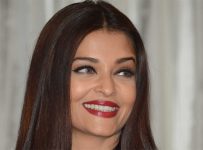 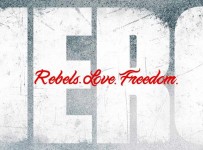