It is Sushant Singh Rajput’s 36th birth anniversary today and fans can’t stop remembering their favourite actor. They took to social media and inundated feeds with prayers, anecdotes and trivia about the actor.  Sushant’s girlfriend Rhea Chakraborty too remembered her man in shining armour. “Miss you so much,” is all she could write on her Instagram account. Rhea also shared a very small video clip in which she and Sushant are seen having fun for the camera. Sushant died by suicide on June 14th 2020 after which Rhea was devastated. The Central Bureau of Investigation (CBI) took over the charge of his death case but is still unable to conclude the same. We’re sending birthdays wishes out to the universe for Sushant. 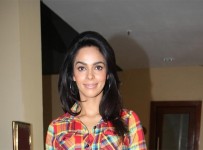 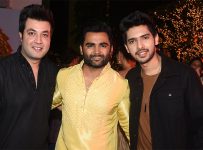 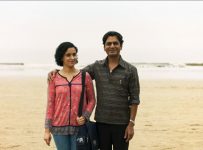 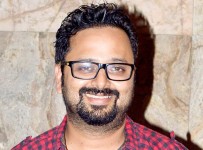