Rishi Kapoor is not one to mince words and with Twitter at his fingertips, the veteran actor is forever ready to voice his opinions. Vinod Khanna passed away yesterday and Rishi Kapoor, who has worked with him in many films, attended his funeral at Worli in Mumbai. Later on, he observed that none of the new generation stars were present at the funeral. A furious Rishi said, “Shameful. Not one actor of this generation attended Vinod Khanna’s funeral. Must learn to respect. I must be prepared. None will shoulder me.” Ironically, Vinod Khanna worked with Salman and Shah Rukh Khan in ‘Wanted’, ‘Dabangg’ and ‘Dilwale’. 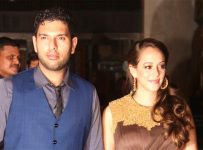 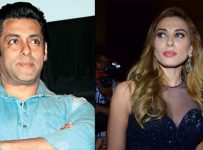 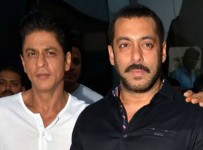