Rishi Kapoor left for heavenly abode at the age of 67. He was admitted at Sir HN Reliance Foundation Hospital And Research Centre in South Mumbai. Rishi breathed his last breath on Thursday morning and was cremated at the Chandanwadi Crematorium nearby. Wife Neetu Singh and son Ranbir Kapoor were by his side along with Kareena Kapoor, Saif Ali Khan, Abhishek Bachchan, Alia Bhatt and other family members. The actor was battling cancer for a few years and had returned from the US after extended treatment but eventually lost his battle with Leukemia. Rishi gave many hits like ‘Bobby’, ‘Amar Akbar Anthony’, ‘Karz’ and ‘Prem Rog’ right from 1970s till now. “He remained jovial and determined to live to the fullest right through two years of treatment across two continents. Everyone who met him during this time was amazed at how he did not let his illness get the better of him,” the family issued a statement after Rishi Kapoor’s demise.
Tweet Pin It 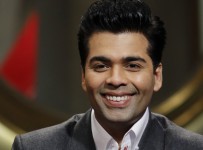 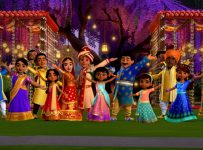 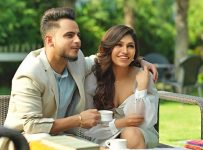