Alia Bhatt will collaborate with her father Mahesh Bhatt for the first time for their upcoming Bollywood flick ‘Sadak 2’. The film will have all the elements from its predecessor, ‘Sadak’, from romance to thrill. With ‘Sadak 2’, the filmmaker plans to feature a fake godman as the main antagonist, whose secret will be revealed by Alia and Sanjay Dutt, the cast of the film. The team is planning to begin shooting from mid-May. ‘Sadak 2’ features Aditya Roy Kapur as the romantic lead opposite Alia, as well as Pooja Bhatt and Gulshan Grover. Mahesh Bhatt has reportedly not yet finalised the actor to play the negative role. ‘Sadak 2’ is scheduled to hit the screens on March 25, 2020. 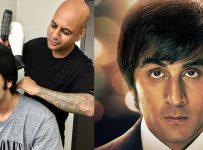 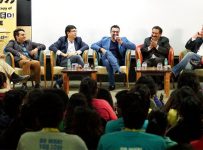 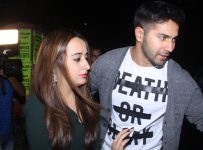 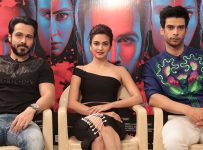