Just recently we informed you about the cast and crew of Hungama 2 heading to Manali to begin the third shoot schedule of the film. Ever since then, there has been a lot of excitement amongst fans to catch a glimpse of their favourite stars from the sets of the comedy. Starring Paresh Rawal, Shilpa Shetty Kundra, Meezaan Jafri and Pranitha Subhash in the lead, the film is expected to offer unlimited confusion with a great dose of comedy to the audiences.

Speaking of the Manali shoot schedule, the latest we hear is that the film’s production house is making sure to fully sanitise the set time and again in order to ensure everyone’s safety. Shooting with care, Venus as a production house is taking utmost precautions and at the same time monitoring every individual’s health on a daily basis, which has made the entire process really secure for the cast and crew of the film.

We’re sure with such mindfulness, team Hungama 2 must be having s great time working together. It was earlier this year when Hungama 2’s shooting had begun but later got called off due to the pandemic. The first schedule of the film took place in Mumbai, followed by the second one in Ooty.
Produced by Ratan Jain and Ganesh Jain, directed by Priyadarshan, Hungama 2 stars Paresh Rawal, Shilpa Shetty Kundra, Meezaan Jaffery, Pranitha Subhash, Johnny Lever, Tiku Talsania, Ashutosh Rana and Rajpal Yadav.
Tweet Pin It 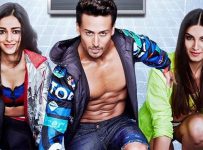 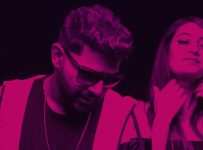 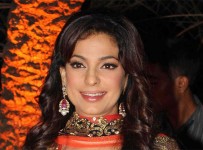 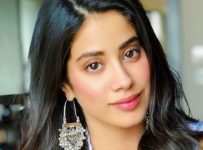