Saif Ali Khan’s Naga Sadhu avatar in ‘Laal Kaptaan’ promised a never-seen-before adventure, but the wait for the film has been extended. Thanks to the recent change in release dates of many other films, there has been a domino effect on the upcoming movies. ‘Saaho’ shifted to August 30, avoiding clash with ‘Mission Mangal’ and ‘Batla House’. Thus ‘Chhichhore’, which had booked August 30 for release, shifted to September 6, clashing with ‘Laal Kaptaan’. And now the makers of Saif’s revenge and deceit drama are planning to further postpone the film. However, ‘Laal Kaptaan’ is shifting release not just because of the box office clash, despite it being a major reason, but also due to some patchwork shoot. 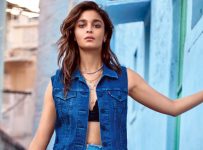 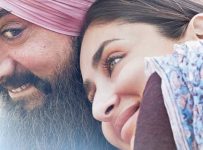 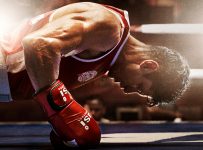 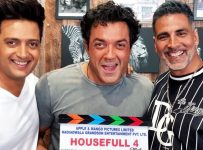