In a recent interview, Saif Ali Khan had mentioned that they will make Ravan “humane”. This happened when the actor was talking about his upcoming film ‘Adipurush’. Saif plays the demon king in the big budget film and while talking about the same, his words seemed to have come across the wrong way. This stirred-up controversy as many started trolling him on social media and the media outlets too were full of criticism. To correct it, Saif issued an apology, “I’ve been made aware that one of my statements during an interview has caused a controversy and hurt people’s sentiments. This was never my intention or meant that way. I would like to sincerely apologize to everybody and withdraw my statement. Lord Ram has always been the symbol of righteousness and heroism for me. ‘Adipurush’ is about celebrating the victory of good over evil.” And that’s what the film talks about, according to its filmmakers. 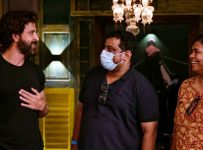 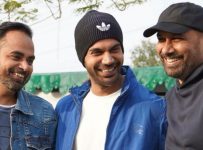 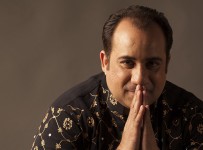 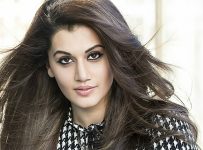