After Shah Rukh Khan’s appearance in Salman Khan’s recent release ‘Tubelight’, it is time to return the favor. Trade buzz suggests that Sallu will be shooting for a dance number with SRK and the song will feature in the latter’s untitled dwarf drama. The two most popular Khans of Bollywood will shoot for the song this week at the YRF Studios. Shah Rukh had recently confirmed a role in Aanand L Rai’s film that he wanted Salman to play, but they were still working on it. After that, Salman seems to have readily agreed to shake a leg for Shah Rukh! 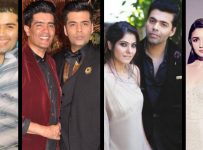 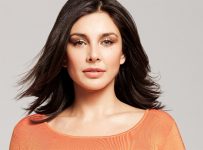 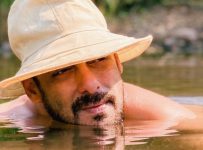 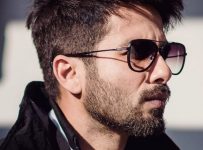